Whales, and Up Against The Wall, America. 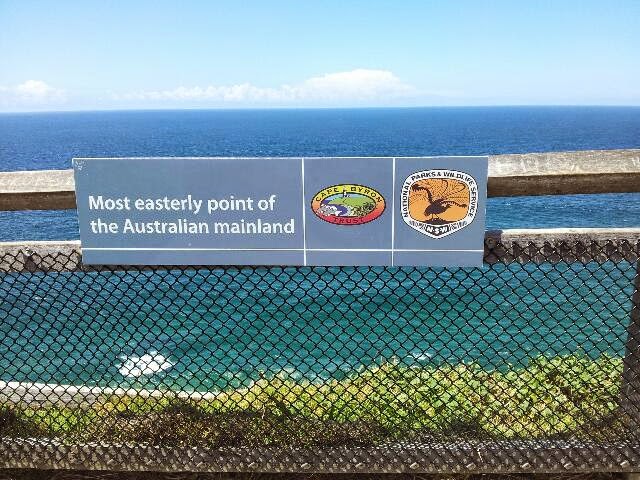 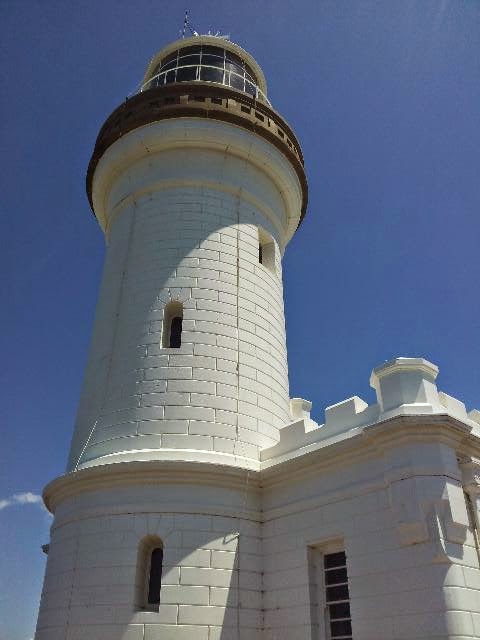 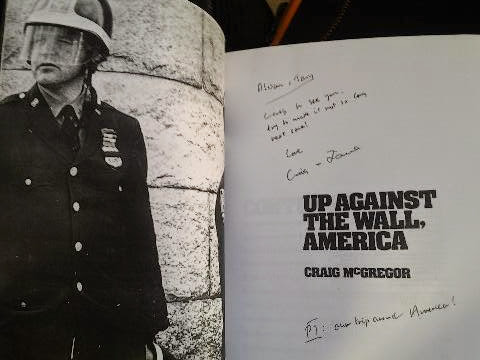 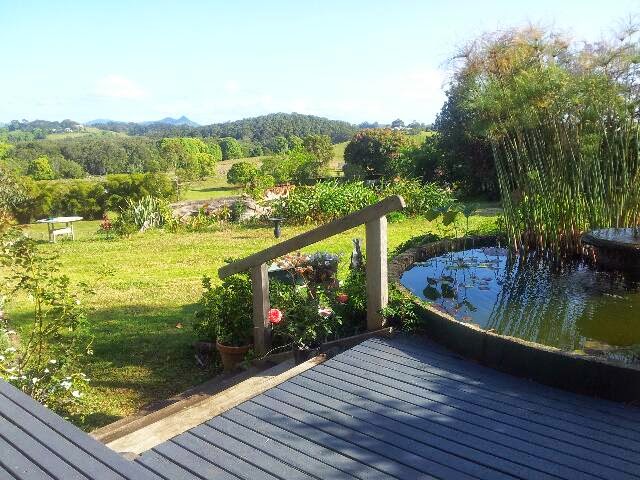