Good morning.
At time of writing, it's 8.23 am on our first morning on Kangaroo Island. Although, time of post publishing migt be different. Go to wait for some sort of internet connection before we can make it happen!
We had an early start yesterday morning, and made our way out of Adelaide to the ferry portat Cape Jarvis to catch the ferry over to Penneshaw on the island. The crossing was smooth, weather bright and all good. First stop was the TIC to pick up some more info on the island. Leaving the TIC, it was time for some driving on the island to our next stop at the most western part of the island, Cape Willoughby Lighth Station. En route we came across a juvenille black tiger snake, dead in the road. However, the next one wasn't so juvenille, and wasn't roadkill - just. It was about 4 or 5 feet long and crossed the road in front of us. We didn't stop, but he soon made his away across the road and into the bush the other side.
Next on the list, a vineyard. Sunset winery provided some brilliant views over the coast, and for interested parties, a tasting tray of the wines produced using grapes from across the island. Together with the light lunch platter, much enjoyment was had by all.
KI is a long island. It can take a couple of hours to drive from one side to the other. Bigger than the isle of wight, although home to a fraction of the population. The island is quite rugged, full of parks and nature reserves hosting loads of wildlife. Our accomodation is down the western end of the island, so we have driven the length of the island almost to our lovely little cabin on the edge of the bush. Its going to be a good visit :-) Beer and wine were fastracked and the rest was put in the fridge. BBQ set up, telescope set up next, siestas had and then ***STOP PRESS*** our first true encounter of a wilde koala and joey, right next to the cabin.
With cloud rolling in, and little hope of any stargazing action for the night, it was time to retire indoors, eat and drink a bit more. Throw in a bit of planning, and random idea generation, that about brings people up to speedmfor the end ofmevening 1 on KI.
This morning, we've had a rumble of thunder, a great sunrise, a broken back door lock locking us in from the back and a gradual wakening ino this, the next day of our holiday. Plans and ideas for the next few days include wildlife, rocks, beach, vineyard, potential fishing action and asking Cindy to come and mend the door for us.
Cheerio :-) 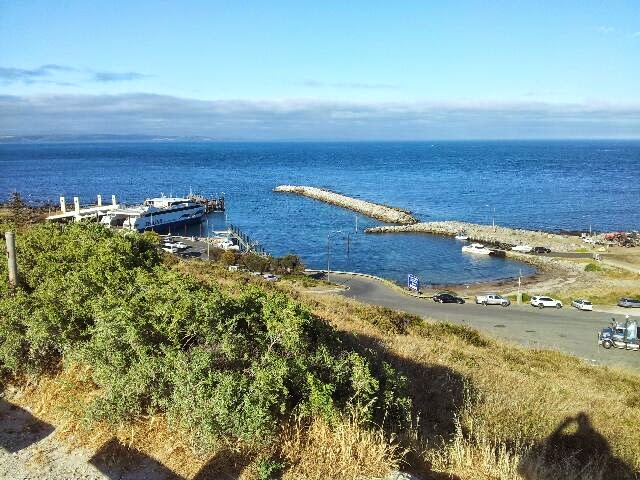 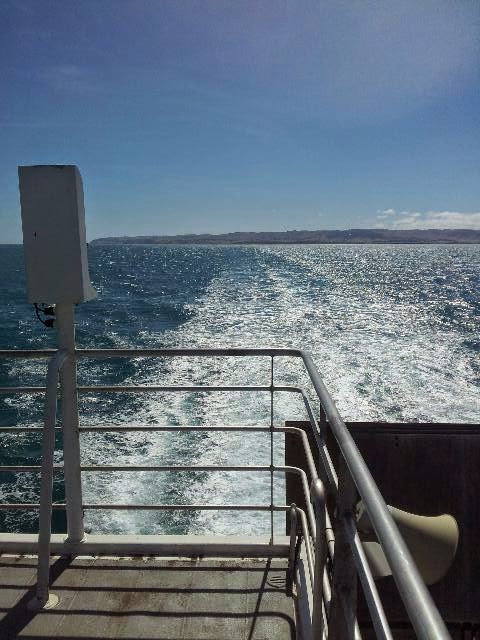 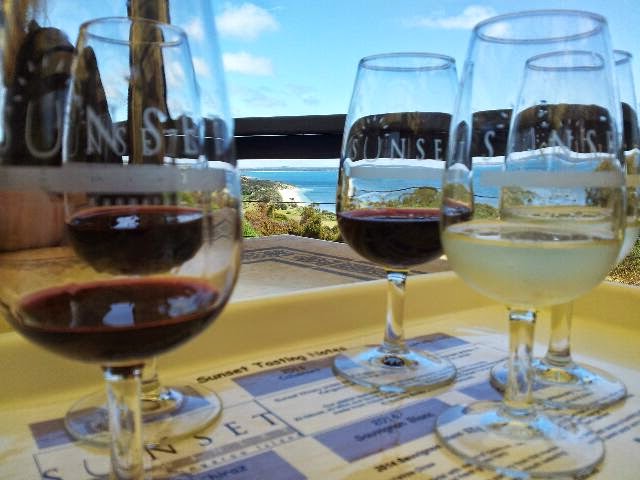 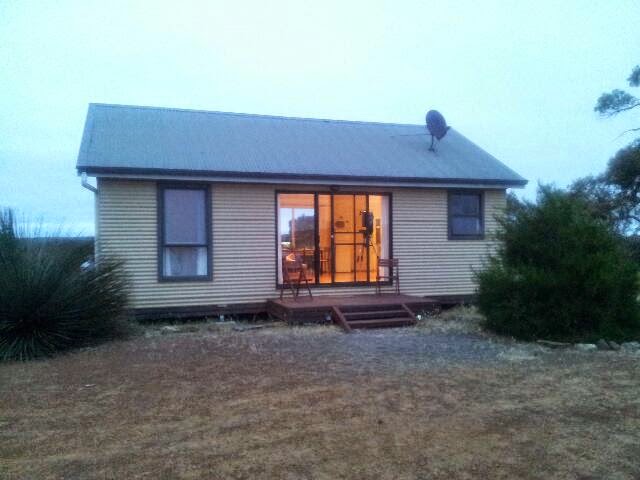