En route from the island to the mainland, and connectivity is restored! Yesterday (28th) was a day of exporing the North of the island, and also the big smoke, Kingscote.
Highlights of the day:
1. Stokes Bay
2. Emu Bay with a dissapointing lack of emus.
3. Light luch in Kingscote.
4. Ice cream in Vivonne Bay store and bottle shop with two leases for sale.
5. Commedy moment when Alan tipped up the picnic bench all on his own.
6. Pulling out on a T junction in front of a black SUV.
7. Overhearing locals at the table next to us describing the welsh as 'unusual', and as having 'their own language and everything'.

Todays lowlights.
1. Not going to Myponga brewery.
2. No stargazing. Technically, a lowlight from last night, not tonight. 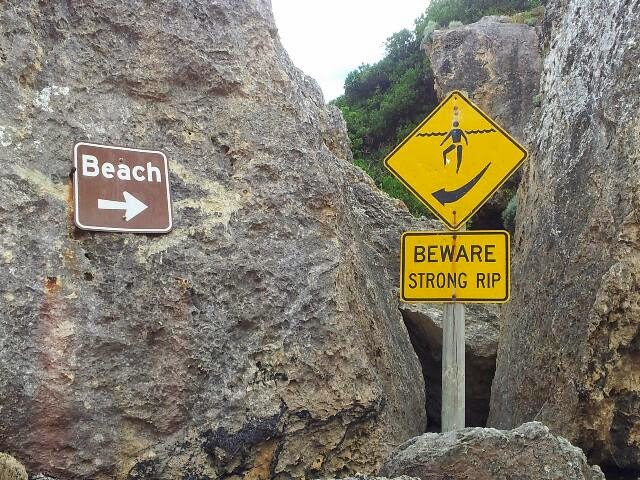 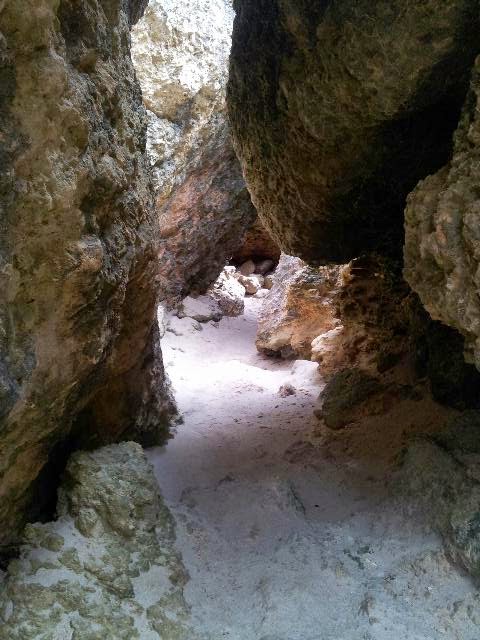