Market day on the fly... 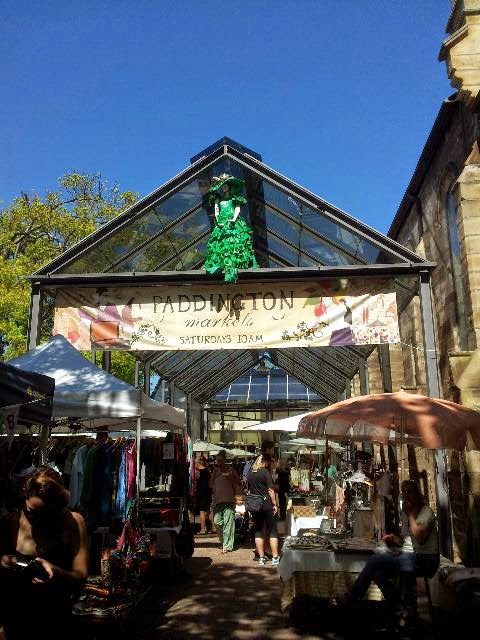 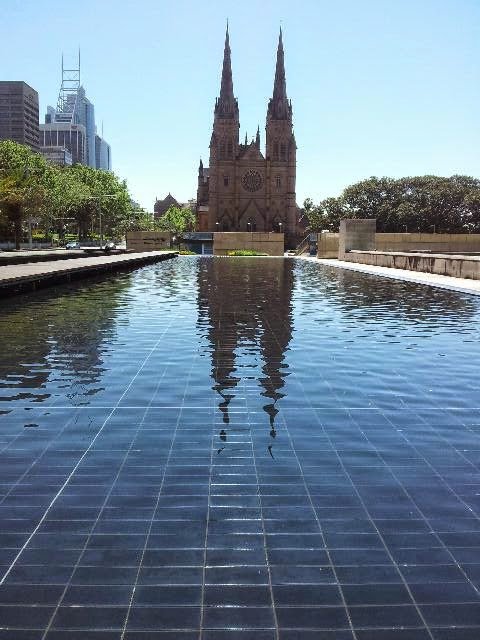 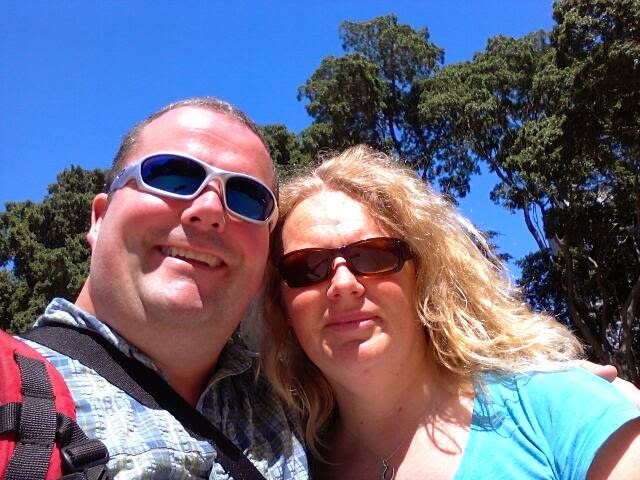