Today, I cuddled a Koala, and didn't catch an STD.
In other news...
So, we've been in Adelaide for 3 nights now, and the pace has slowed a little which is why postings have tailed off a little. In the last post, as could be seen in the pictures, wine and beer was drank and then takeaway was eaten. Since then, we have had a trip to Adelaide where we saw a hat shop. In fact, we saw two. I didn't buy a hat, but we did find a coffee shop - that sold Italian craft beer. Beer was drank out of a wine glass. A happy time was had.
The weather has been pretty good, with temps over 30 each day. Just the sort of days that you do with a hat to be honest. We went to a shop and bought a fridge magnet. Our international fridge magnet collection is coming on well. We have bought two so far. I also bought a hat.
Yesterday was Alans last day in work before we embark on a holiday from having a holiday with people Wood and Martin. BBQ was used, meatball burnt, sweetcorn caught fire and Ali made a mess at the dining room table. Oh, and beer and wine was drank.
So, today. Well, first there was the train ride. Tomorrow we travel to Kangaroo Island, so a vehicle has been hired to take to the island. Its a couple of hours drive from Chez Wood Martin. You might be suprised at the level of organisation that has gone into today bearing in mind tomorrow. So, train into city. Hire car picked up in city. Drive from city to the Gorge Wildlife Park about 40 minutes outside of town. This is one cool park. Lots of feeding of animal. Lots of enclosures to walk through. And koalas to cuddle. Happy days. Its been a long time since I have been to a placd like that. The nearest thing to it was the old Penscynnor park that used to be near Swansea. Actually, scratch that. Its nothing like that at all. I never cuddled a koala there. Ali Wood pushed a small child off the end of a bench whilst we queued to hold a koala. She then tried to feed another small child to a rather excited duck. The child cried and ran away.
All this spending time in heat and the outdoors does mean that a thirst can be worked up. It was time to visit Mt Lofty Ranges Vineyard. Set in the hills above the city, the vineyard has moved in from being a 'tin shack' as it was described to me, to now being a very pleasent place to spend some time drinking wine (not for me though) eating eating a light lunch with a tidy dessert. No children and no ball games please. Pointing at the proprieter and telling him to build a childrens playground is not the best way to make sure you are welcomed back. Not only was wine drank. It was bought. A single bottle of Rose,  turned to two. And then all common sense was lost and a whole case was added to the bill "because it was cheap". Apparently, there didnt need to be much thought given to this decision making process. I dont understand these things.
Light lunch, dessert and wine consumed, it was time to head off. Now, you might have noticed that beer had not been mentioned so far for today. This was now being solved. Off we went to the BierHous brewery and a tasting paddle was ordered. And some wine, suprisingly. Some really nice beers available from here, but all in the German style, so not really classed as ozzies thinking for themselves and brewing in their own style. Nevertheless, a very pleasent experience, and a good way to spend the day. Interesting articles on the walls to pass the time in the toilet too.
Tomorrow, we depart early for KI. Phone reception is sketchy, so updates might fail. Nevertheless, this a brief rundown....
Beer, wine, wildlife, bbq, nature, astronomy, relax, tidy.
During our travels, we have taken hundreds of photos. I have picked out the most mundane and silly ones for the blog. To see the rest - if you really want to, please let me know, and I will gladly go through every last one with you when we get back :-)
Did you know, a standard can of soft drink in oz is 375ml, not the short measure of 330ml like we have back home? Amazing.
And the std reference,
One direction were once worried that they caught chlamydia after a koala urinated on them.
Cheers! 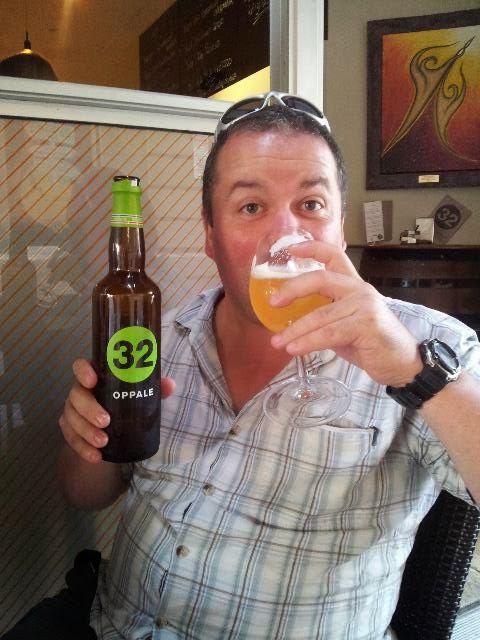 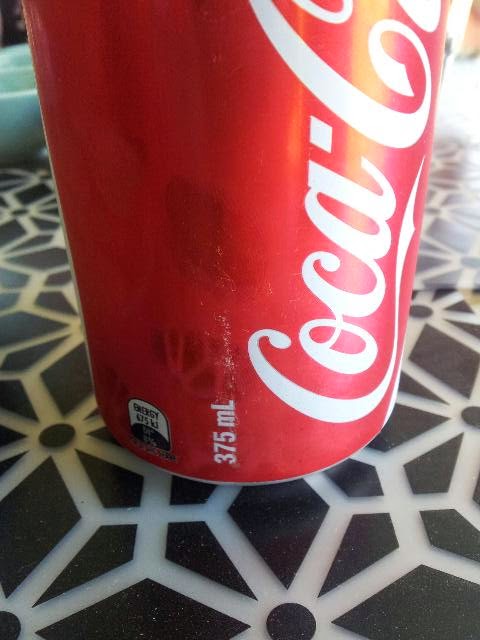 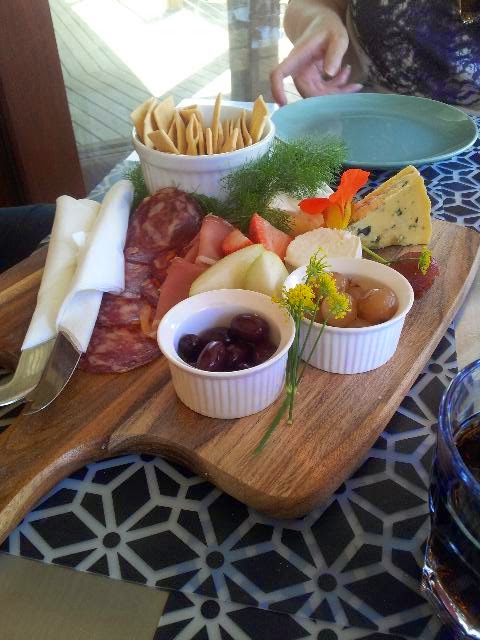 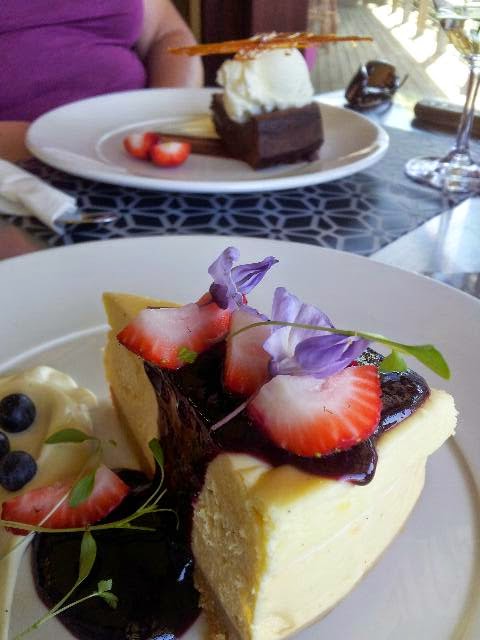 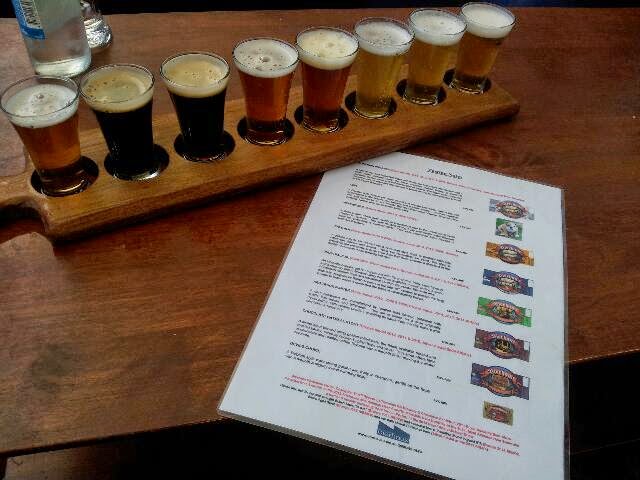 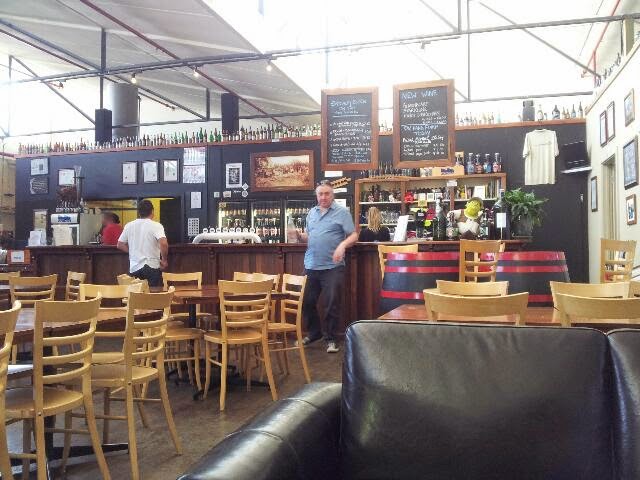 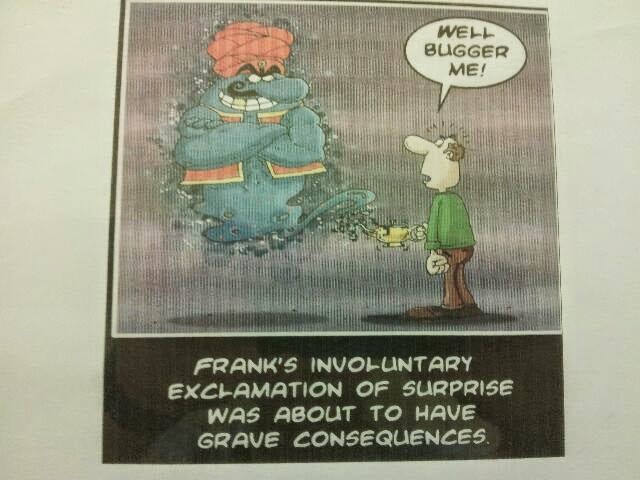