Well, that was remarkable! 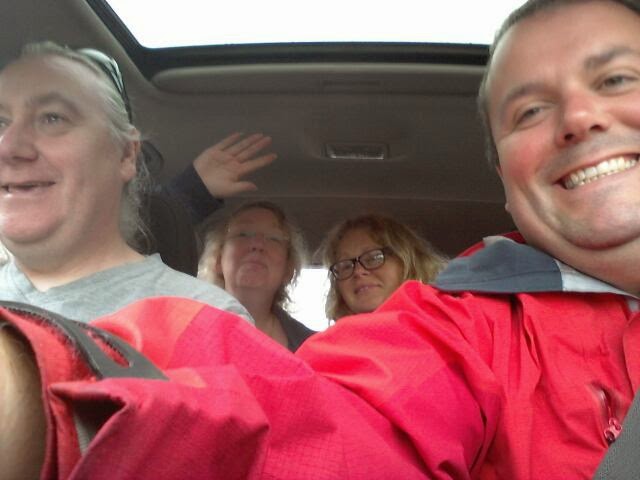 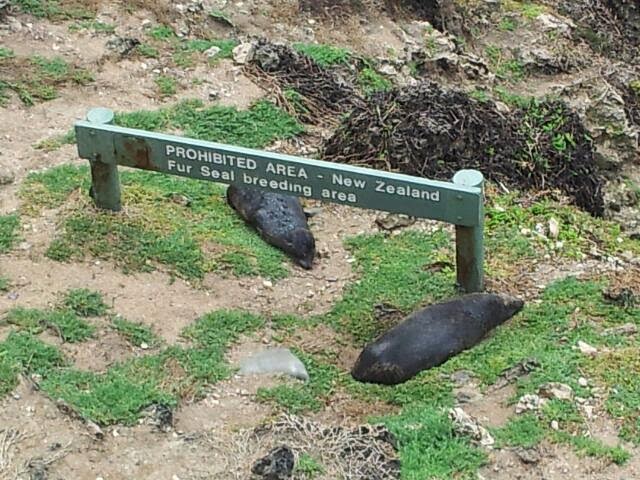 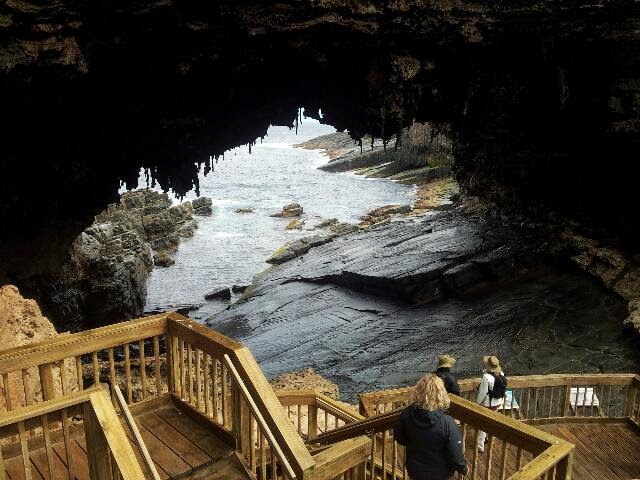 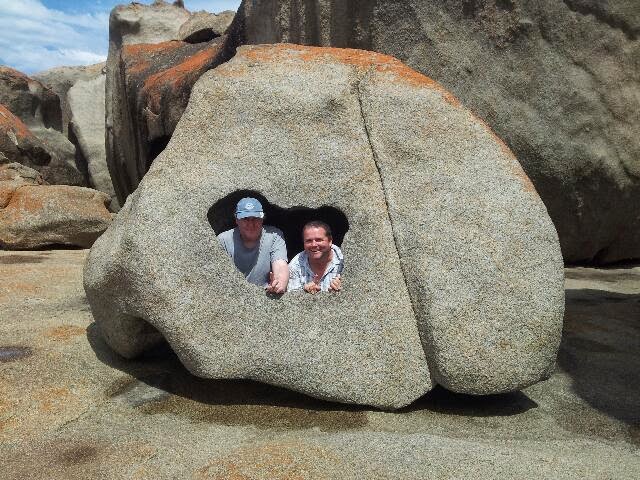 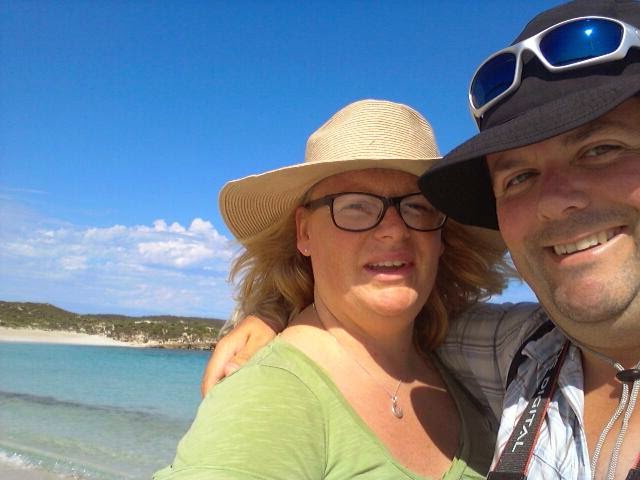 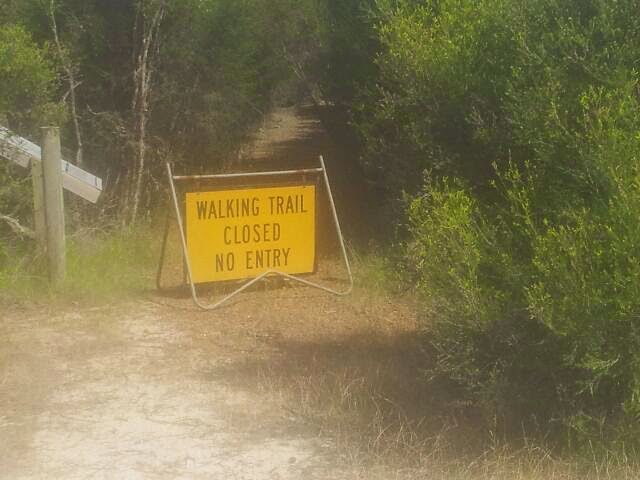 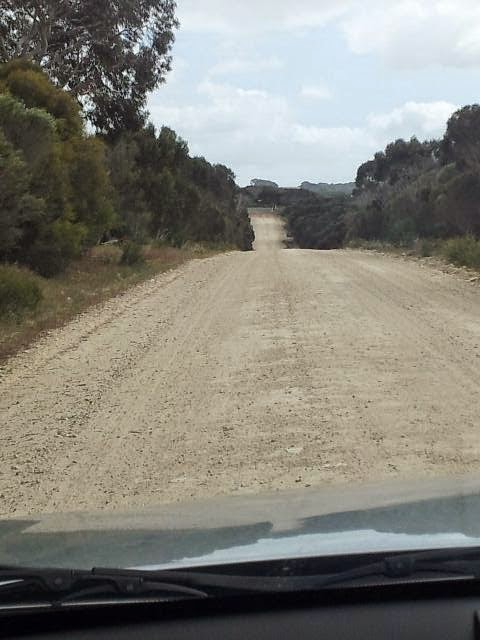